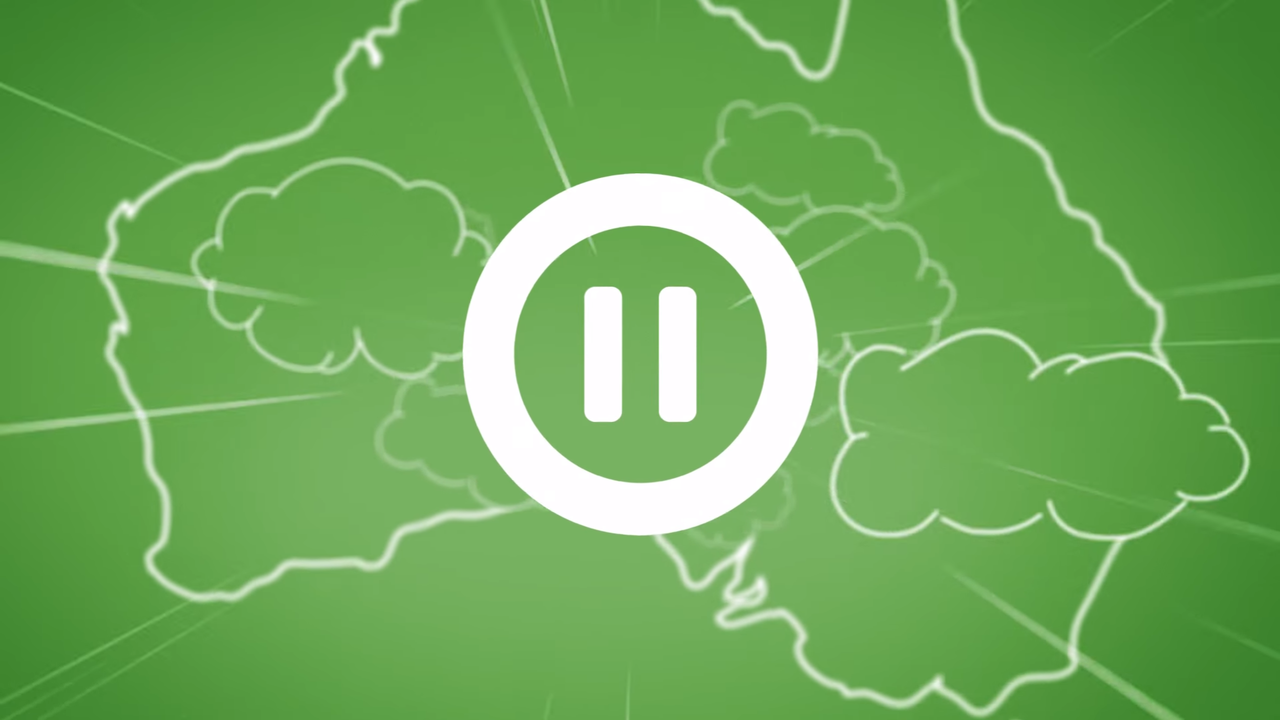 Looking at the aftermath of the 2016 Australian Census 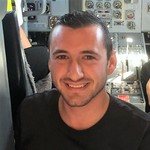 Samuel MacLachlan
Optimising the small things in life, for developers and people.

On the 9th of August 2016, Australia paused whatever they were doing, and sat down to participate in #censusfail. 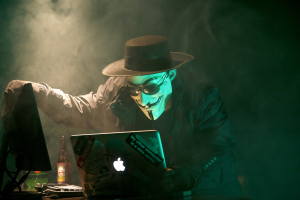 The following information is based on the official report of what happened provided by the Bureau of Statistics (ABS), external observations of behaviour exhibited by the Census website.

There is debate whether all information provided to the general public is entirely accurate, however as a responsible member of the technology community, I can only go off what has been officially stated, and observed (scientifically).

Frequently Asked Questions about the #CensusFail

Q: Did my information get hacked?

A: Based on the information provided by the ABS, and the behaviours exhibited by the Census website, no your information was not hacked.

Q: Was my personal information hacked and stolen by overseas hackers?

According to the ABS, a number of factors occurred simultaneously which combined, led to the Census website going down, the main of which are:

So how do these factors cause a website to go down? Lets find out based on what the ABS say happened.

Other observations of what happened

In an ideal setup, safeguards can be put in place to prevent such DoS attacks that allegedly contributed to the downfall of the Census.

It is apparent from the aftermath that the safeguards in place were inadequate.

It has been suggested by a number of people that no DoS attack really occurred, a claim which is seemingly backed up by Digital Attack Map. This said, its very hard for the general public to prove either way whether its true or false. 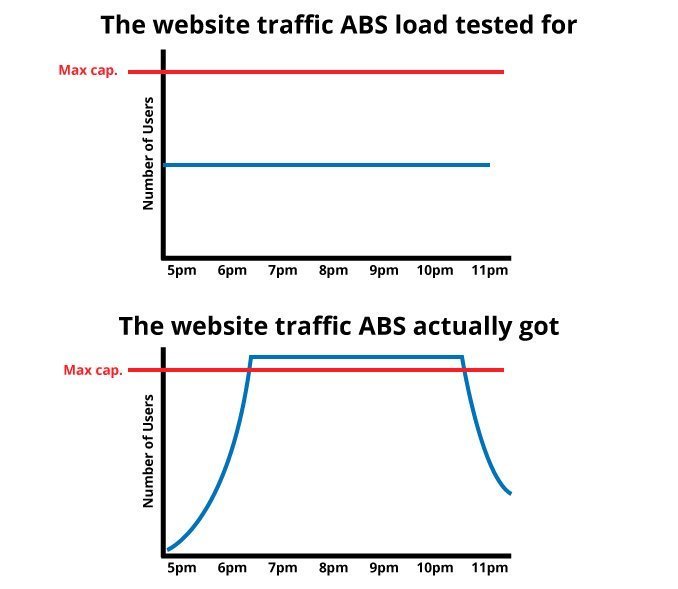 According to statements by the ABS, ABS tested for an average number of users per hour. The reality is that the traffic spiked above capacity.

Based on all the information we have available, the real cause of the issue was that the website couldn't handle the visitor traffic load, due to either DoS attack, or too many people completing their census at the same time.

Since a DoS attack is merely more traffic being directed at a website than it can handle, it's entirely possible that all of Australia logging on to complete their census at the same time emulated this "DoS attack". 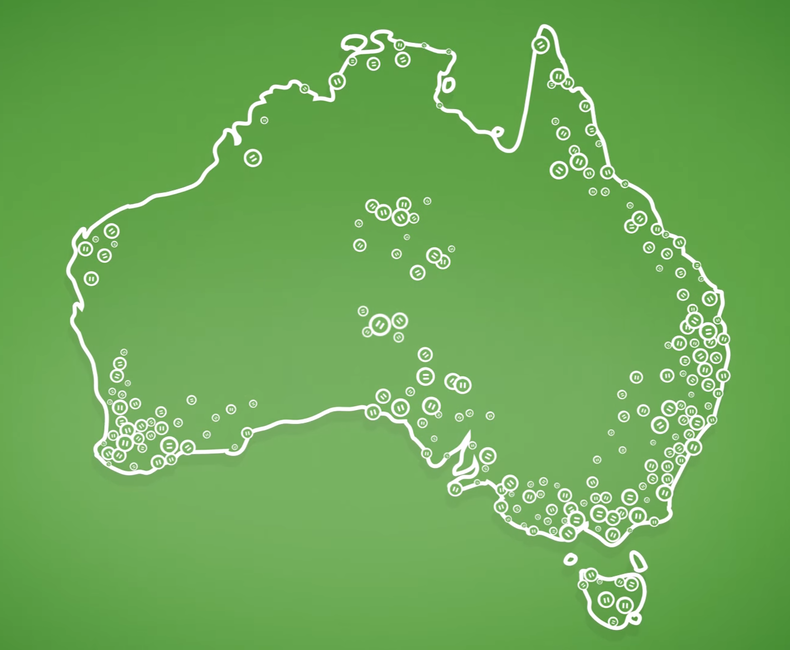 Optimising the small things in life, for developers and people.